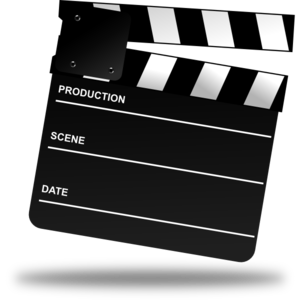 Documentaries have always been an effective method used by film makers to shed some light on various subjects that may otherwise go unnoticed. In the past, however, documentaries have often held a misconception of tiresome, mono-toned narration and boring cinematography. Fortunately, as the Real Food movement continues to build in momentum, and as the filming technology evolves, many critically acclaimed documentaries have been produced and popularize in the mainstream. With the ever-increasing number of food documentaries being produced, I thought it was time to take a moment to acknowledge my top picks of must-see Foodie Films. These films cover a wide range of food-related topics, such as the economical, environmental and/or political implications involved in our current agriculture system. But the fundamental base beneath each of my top picks is the same… Food! 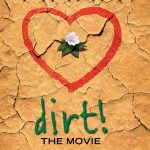 Briefly focusing on the shortcomings and flaws in our agricultural methods, Dirt allows viewers to better understand how our food grows and the importance of healthy soil. All of our food (fruit, vegetables, meat, etc.) is completely dependent on the soil. Vegetation gathers nutrients from the soil and we either eat the vegetation, or animals which have eaten it. If soil becomes depleted or toxic, so to becomes our diets.
BUY THIS NOW 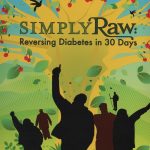 Definitely a must-see! Simply Raw follows the progress of a group of diabetics as they participate in an experimental raw food retreat for 30 days. The results seen and experienced by all the individuals in the study are exceptionally powerful. This film aims a bright spotlight on the amazing effect our food plays on our health and how resilient our bodies can be.
BUY THIS NOW 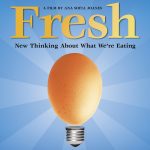 This film touches again on many issues of industrialized food production. Although some scenes are obviously difficult to watch, Fresh places a uplifting emphasis on how consumers can use their buying power to help reshape our agricultural system in a more sustainable direction.
BUY THIS NOW 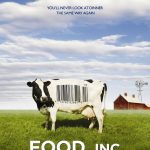 This documentary exposes America’s industrialized food system and its effect on our environment, health, economy and workers’ rights. As they explore our current food production methods, film makers reveal the incredible power, domination and control a handful of corporations hold over us, the consumers.
BUY THIS NOW 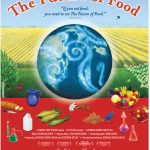 With a heavy focus on the potential impacts of genetically modified foods, this film touches on key topics within political, agricultural and social issues surrounding the industrialization of our agriculture system.
BUY THIS NOW 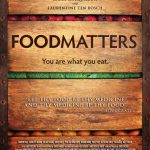 “The focus of the film is in helping us rethink the belief systems fed to us by our modern medical and health care establishments. The interviewees point out that not every problem requires costly, major medical attention and reveal many alternative therapies that can be more effective, more economical, less harmful and less invasive than conventional medical treatments.”
BUY THIS NOW 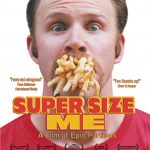 This film takes another 30 day exploration of the impact food has on our health. However, in Supersize Me, rather than switching to a healthy diet, Morgan Spurlock goes on a 100% McDonald’s diet to see what effect fast food really has on our physical body. The results are shocking.
BUY THIS NOW 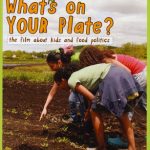 What’s On Your Plate explores many of the same social, economical, environmental and health problems caused by our food system, but looks at these things through the eyes of children. Filmed over the course of one year, the film follows two eleven-year-old multi-racial city kids as they explore their place in the food chain.
BUY THIS NOW 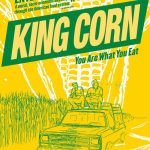 “Ian Cheney and Curt Ellis, best friends from college on the east coast, move to the heartland to learn where their food comes from. With the help of friendly neighbors, genetically modified seeds, and powerful herbicides, they plant and grow a bumper crop of America’s most-productive, most-subsidized grain on one acre of Iowa soil. But when they try to follow their pile of corn into the food system, what they find raises troubling questions about how we eat-and how we farm.”
BUY THIS NOW 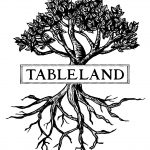 Tableland is a culinary expedition in search of the people, places and taste of North American small-scale, sustainable food production. From BC to Quebec, Tableland showcases the successful production of tasty, local and seasonal food from field to plate. 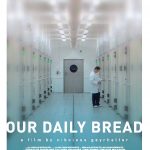 Our Daily Bread is an almost silent (ie. no commentary) film taking you deep into the distressing world of industrialized farming. Although often quite disturbing, this is a powerful film that opens your eyes to what is truly going on behind the closed doors of our mainstream agricultural practices.
BUY THIS NOW 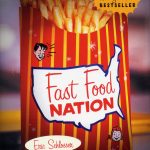 Fast Food Nation takes a slightly different approach in examining the social, environmental and economical impact of our current agriculture system. This film uses a slightly satirical and fictional storyline to shed some light on very real issues of exploitation occurring everyday.
BUY THIS NOW

What are your favorite Foodie Films?